The Conservancy supports policies, programs, and regulations that protect and restore the Corsica, its streams, and surrounding lands, such as planting trees, installing rain gardens, and reducing the trash that flows into our rivers and streams.  We work collaboratively with elected and appointed officials and like-minded businesses and non-profit organizations.  We use our outreach to encourage environmental stewardship. 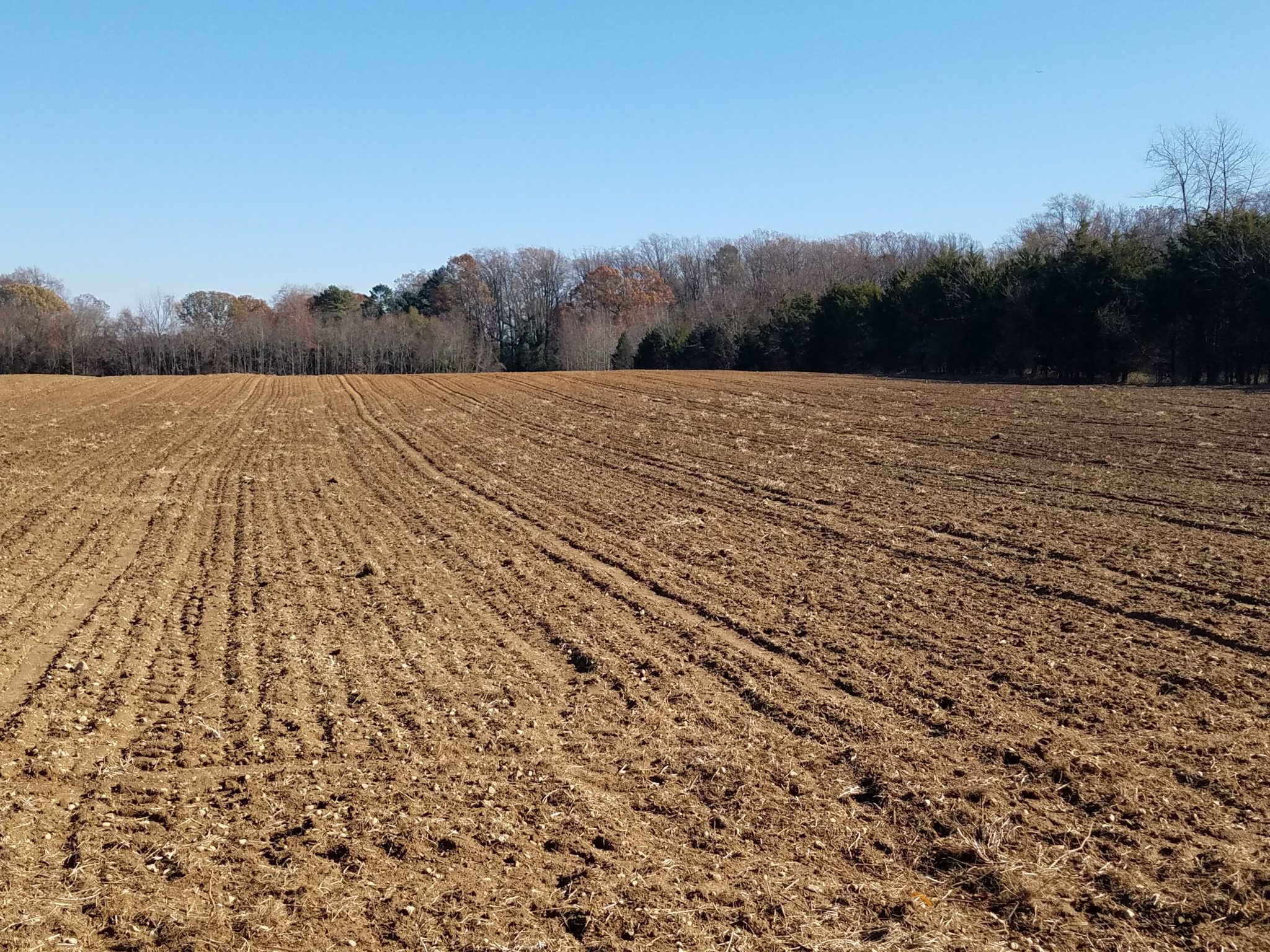 The Conservancy signed on to several environmental initiatives including:

Also of interest may be the following actions:

Maryland’s Attorney General, along with others, has sued EPA over the agency’s policy announcement that it will discontinue some of its enforcement responsibilities.  For more details, see  https://www.marylandattorneygeneral.gov/press/2020/051320.pdf

The Maryland Attorney General as well as the Chesapeake Bay Foundation and others have issued a notice of intent to sue EPA to hold Pennsylvania and New York accountable for their commitment to the Chesapeake Clean Water Blueprint.  For further information, see https://www.cbf.org/news-media/newsroom/2020/all/cbf-issues-notice-of-intent-to-sue-epa.html

ShoreRivers joined with the Chesapeake Bay Foundation to issue a notice of intent to sue the Trump administration for repealing the Clean Water Rule, which provided robust protections for wetlands and seasonal streams under the Clean Water Act, and replacing it with the dangerously weaker version. For further information, see https://www.shorerivers.org/news/shorerivers-sue-trump

Comments being accepted on Maryland’s Transportation Authority  recommendation to build a new Chesapeake Bay bridge at the site of the existing spans. A draft environmental impact statement was issued on February 23, 2021.   Comments are being solicited through call ins on April 14 and 15 and in person on April 21st and 22nd.  For more information and to register, call 877-249-8370.   Provide written comments until May 10th at www.baycrossingstudy.com/public-involvement/submit-comments. The Queen Anne’s County Conservation Association commissioned an excellent study on the options for and impact of another bridge crossing.